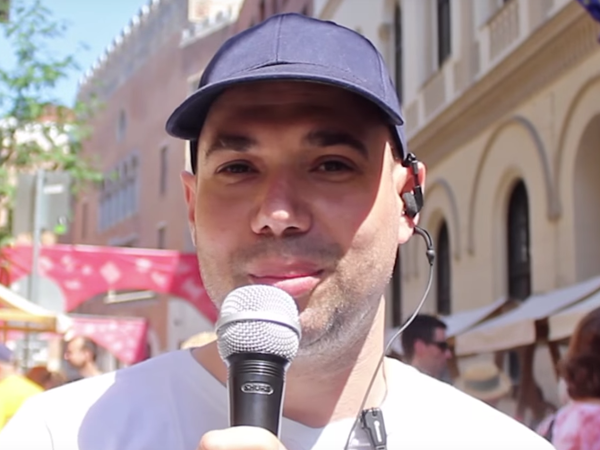 Peter Berenyi thinks it’s impossible for Jews in Budapest not to be worried by rising anti-Semitism in Hungary.

But rather than cower in fear, he helps organize Judafest. Supported by Federation partner JDC, Judafest is a public celebration of Jewish culture and tradition that draws thousands of Hungarian Jews of all backgrounds to sing, dance, and be Jewish together in the streets of Budapest each year.

“I cannot emphasize enough how important it is for Hungarian Jews to come together in these trying times,” Peter says. “JDC helps people like me become the leaders we never thought we were capable of being.”