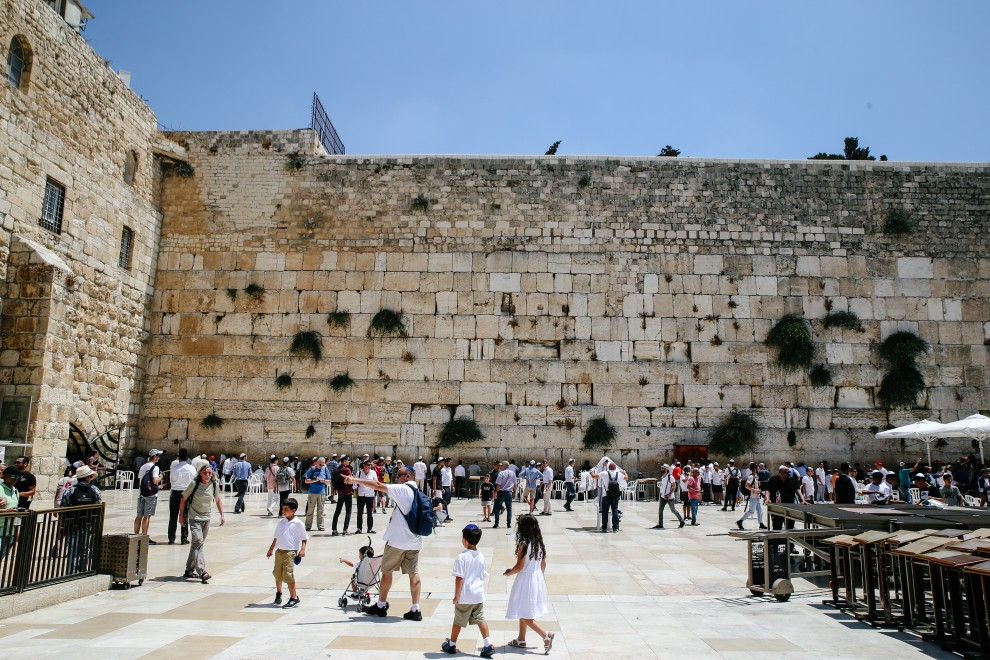 In response to recent acts of violence at the Kotel, Jewish Federations introduced a resolution that was passed at the Jewish Agency for Israel Board of Governors plenary, urging the Israeli government to take immediate action to ensure the safety of all worshippers at the site. The resolution comes days after leaders of The Jewish Federations of North America, The Jewish Agency for Israel, Keren Hayesod, and the World Zionist Organization issued a strongly worded letter to Prime Minister Lapid, demanding that the government take concrete actions to ensure that “Jews of all streams feel at home, safe and welcome at the Kotel and in Israel.”

“Jewish Federations are proud of the resolution urging the Israeli government to take immediate action in response to acts of violence at the Kotel, which the Jewish Agency for Israel Board of Governors passed at its plenary,” said Jewish Federations of North America CEO & President Eric Fingerhut. “We will continue fighting for initiatives that strengthen the unity of our people, and we pledge to work together with our partners at the Jewish Agency to ensure that the government will provide for the security of all worshippers at the Kotel, so that Jews of all backgrounds and streams will feel welcome and safe at this sacred site.”

Chair of the Board of Jewish Federations of North America Julie Platt also called attention to the issue at the opening ceremony of the plenary, emphasizing the fundamental pillar of our faith “derech Eretz” – respect for all Jews – and the critical role that plays in ensuring vibrant ties between Israel and global Jewry.

The full text of the resolution:

THE JEWISH AGENCY FOR ISRAEL BOARD OF GOVERNORS

Whereas The Western Wall is a relic of the Temple, an historical symbol that represents the spirit of the entire Jewish people - in Israel and in the Diaspora, which should be preserved as a common unifying symbol since the Western Wall stones symbolize the mosaic of the Jewish identity; and

Whereas the Board of Governors unequivocally condemns the despicable disturbances of prayer and smachot at Ezrat Yisrael, most recently those that occurred on Rosh Chodesh Tammuz 5782, and expresses its profound distress at these repeated instances of sinat chinam; and

Whereas the Board of Governors wishes to urgently communicate its demand to the relevant Government Ministries that such disturbances must stop immediately, as well as The Jewish Agency's view that those Ministries are responsible to ensure the security of those using the Ezrat Yisrael, and therefore in charge of taking all legal actions to prevent such disturbances; and

Whereas the Board of Governors wishes to instruct the lay and professional leadership of The Jewish Agency to take advocacy actions to the Israeli public about this grave situation and its impact on the global Jewish people and the relationship between Israel and Jews around the world, and to motivate Israeli public in support of rapid and comprehensive government actions; and