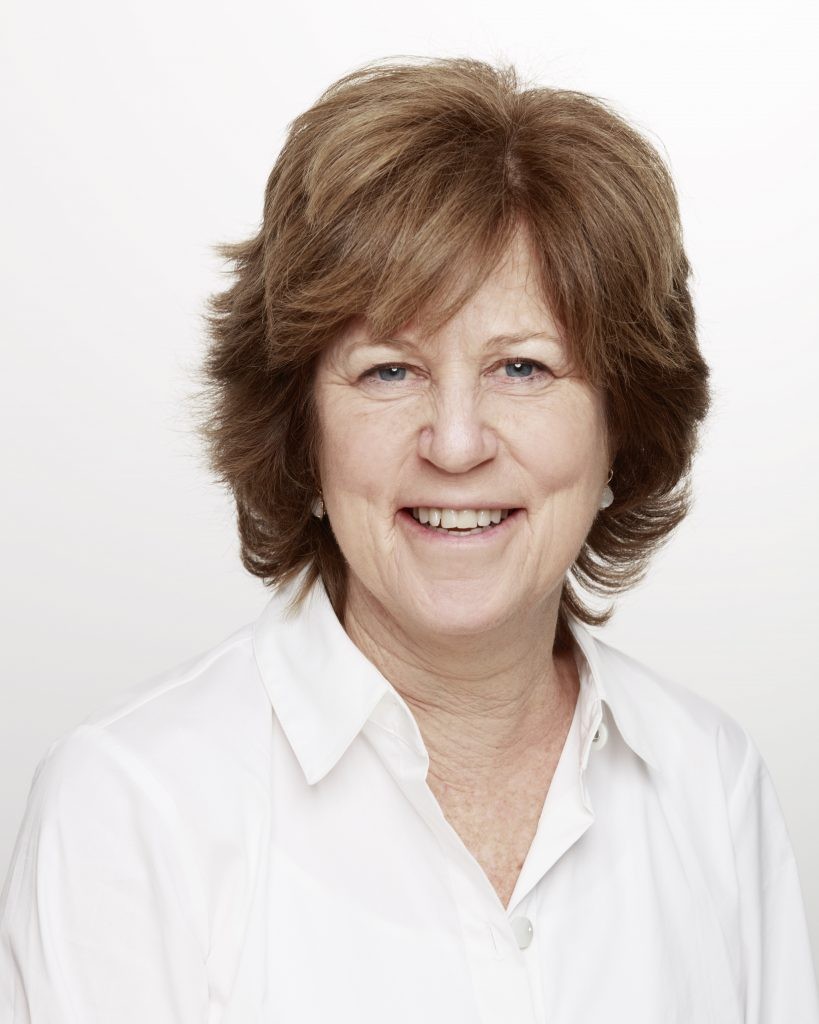 Jewish Federations of North America are pleased to announce that our Board has unanimously confirmed Julie Platt as the incoming Chair of the Board of Trustees. Platt will be the 2nd woman in the history of the Jewish Federations to serve as Board Chair. Her three-year term is effective immediately, taking over from Mark Wilf, who has been nominated as the next Chair of the Board of Governors for the Jewish Agency for Israel.

Among the many areas that Platt will focus on are Jewish communal security, investing in the lay and professional talent pipelines across the Federation system, including the role of women in leadership, and continuing to strengthen Jewish Federations as an innovative platform focused on building flourishing Jewish life in North America and around the world. Platt will also fortify the role of Jewish Federations as a convener across the Jewish world, building on lessons learned during the pandemic.

“As community leaders, parents of five children and now grandparents of six, there is nothing more important to my husband and me than the responsibility to build a Jewish home that is vibrant, safe, warm and welcoming and that serves as a model for the next generation,” Platt said. “I pledge to bring that sense of purpose to Jewish Federations in my new role and to build flourishing Jewish communities that are inclusive and led by diverse audiences, that are secure and engage meaningfully with Israel, that are vibrant and a source of pride and that inspire our future leaders.”

Platt brings an astonishing wealth of experience to the position, most recently as JFNA's National Campaign Chair (she will continue as the Chair of LiveSecure). In her impressive career, she served as Chair of the Jewish Federation of Greater Los Angeles, Chair of the Foundation for Jewish Camp (where she was instrumental in saving Jewish camps during the pandemic), serves on the Advisory Board of the Jewish Future Pledge (of which she is a signatory), as well as the Board of Trustees of her alma mater the University of Pennsylvania and Penn Hillel's National Board of Governors.

President and CEO of Jewish Federations of North America Eric Fingerhut said, “We are at a critical time when the Jewish community has seen unprecedented levels of antisemitism and hate speech, but also tremendous opportunity to build broad coalitions, invigorate our communities and inspire our young generation. These times require outstanding leadership and extraordinary vision and I have no doubt that Julie Platt will bring her rich experience, deep understanding of Jewish communal needs and passion for Jewish life to this vital role, following in the footsteps and accomplishments of our tremendous leader Mark Wilf."

Other elected officers who will serve on Jewish Federations’ Board of Trustees include Vice Chair of the Board David Brown, National Campaign Chair Gary H. Torgow, Treasurer Suzanne B. Grant and Secretary Neil A. Wallack.

Jewish Federations of North America are the backbone of the organized Jewish community in the U.S. and Canada, representing over 300 Jewish communities. They raise and distribute more than $2 billion annually and through planned giving and endowment programs to support Jewish communities domestically and in Israel.