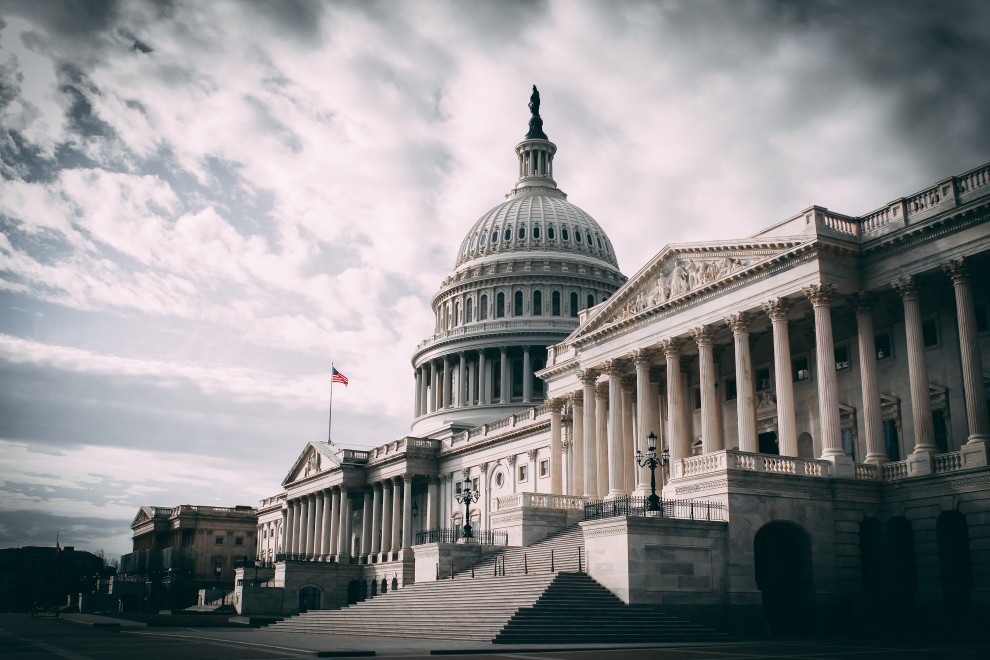 AVP of Public Affairs and Government Relations at Jewish Federations of North America Darcy Hirsh spoke at a press conference this afternoon on Capitol Hill in support of expanding the Child Tax Credit to end child poverty.

"Poverty is a major, ongoing problem, both in the Jewish community, where over a quarter have reported challenges in meeting basic needs, and in every community," Hirsh said in her remarks. "The enhanced Child Tax Credit made a real difference, lifting millions of children out of poverty before it expired. It's time to work together to get this critically effective program back on the books to help support the most vulnerable in all of our communities."

According to the Pew Research Center's 2020 survey of Jewish Americans, 26% of all US Jews reported that it was a challenge for them to afford medical care, rent or mortgage, food, or other bills or debts. This situation has been exacerbated by the precipitous rise in inflation in our country.

Jewish Federations are at the forefront of interfaith efforts to reauthorize the enhanced Child Tax Credit, and will continue to advocate for programs that promote economic security for all Americans.