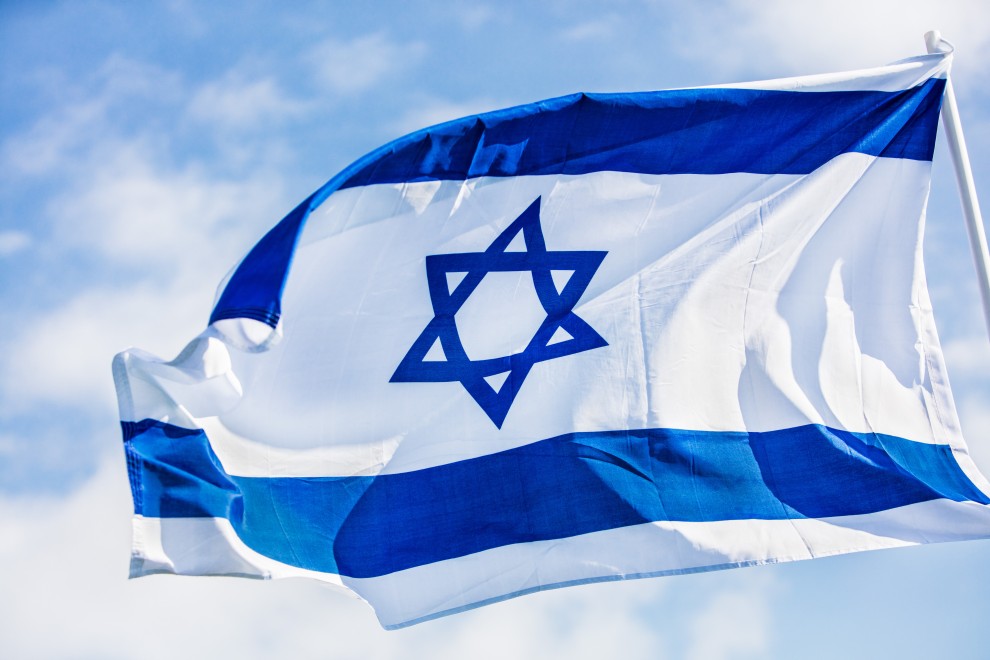 Jewish Federations of North America condemn the one-sided report presented this morning by the UNHRC's Commission of Inquiry, which plays into a long, ugly U.N. tradition of disproportionately focusing on Israel and holding it to a double standard.

This report that promulgates false claims against Israel while ignoring deadly attacks aimed at Israeli civilians is another example of the U.N.’s ongoing campaign of anti-Israel bias that distorts the truth and turns a blind-eye to terrorism.

Continuing to single out Israel does not advance peaceful dialogue but will fuel further hatred against the Jewish people, which is especially dangerous during these times of alarming levels of antisemitic attacks.

The report was condemned this week by the Biden administration, the State Department and numerous members of Congress.  This morning, Jewish Federations of North America President & CEO Eric Fingerhut spoke against the anti-Israel bias of the report at a press conference at the U.N., organized by StandWithUs in partnership with dozens of other organizations. He joined Israel's Ambassador to the U.N. Gilad Erdan, Israeli victims of terror, and other Jewish communal leaders.

"We are of course, living in a time of rising hate across the world and certainly across North America. This hate is not random. It is the result of organized action. And unfortunately, a center of that organized action is here at the United Nations Human Rights Council, and will be exemplified today by this Commission of Inquiry Report. It is efforts like this to demonize Israel that are spreading hatred and antisemitism and are the direct cause of the hatred and violence that we're seeing around the world." Fingerhut said. "We appeal to all of our partners and civil society, to other faith organizations, to the business community, to governments, all of whom have responsibility to join together with the real voices of human rights in opposing hatred and violence, and to spread the clear understanding that what is being done today in the United Nations is nothing but lies and the spreading of violence and hatred in our communities."

With over 250 community relations and government affairs professionals across the system, Jewish Federations are at the forefront of combatting antisemitism and Israel delegitimization across North America, from local city councils to school boards to corporate headquarters. This includes advocacy training, interfaith relationship building and advancement of initiatives to counter BDS.