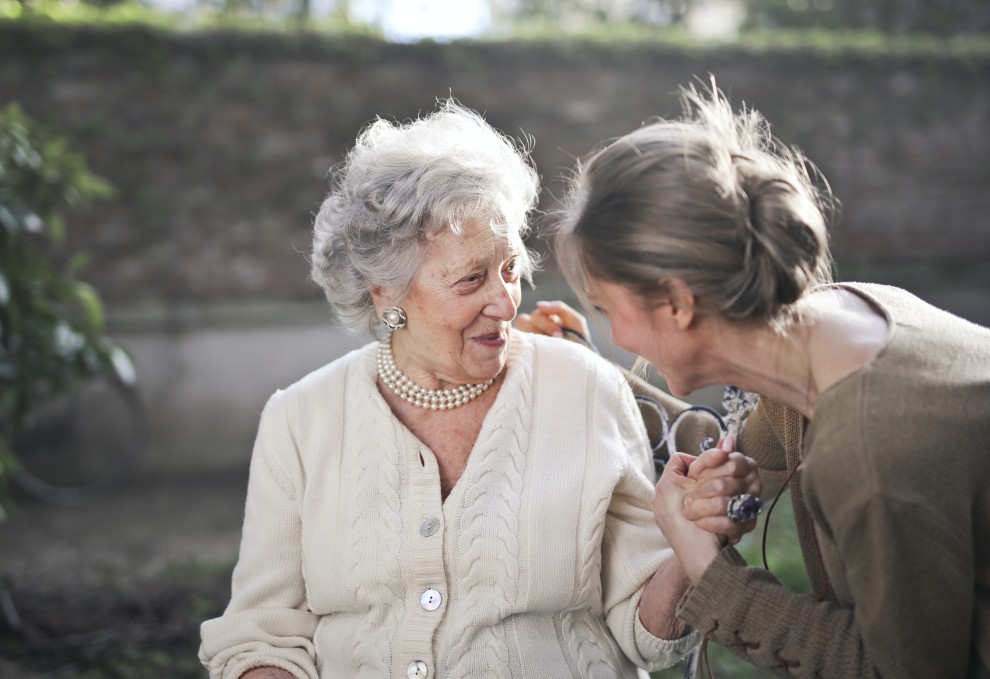 On Thursday April 28th, Jewish Federations of North America will join with the Network of Jewish Human Service Agencies, the European Council of Jewish Communities, CJE SeniorLife, the Conference on Jewish Material Claims Against Germany, and Uniper in a global virtual gathering to commemorate Yom Hashoah and remember the 6 million Jews who were murdered during the Holocaust.  The virtual program will offer special recognition of the legacy of survivors from the former Soviet Union.  Professor Wendy Lower, PhD, a professor of history at Claremont McKenna College and author and expert on the Holocaust in Ukraine, will offer the keynote address.  The virtual program will take place from 12:00-1:00 pm EST on April 28th and the link to join is https://conta.cc/3ud9Pji.

Approximately one-third of all Holocaust survivors in the U.S. live in poverty, and the vast majority of those in poverty are from the former Soviet Union. In 2015, The Jewish Federations of North America established their Center on Holocaust Survivor Care and Institute on Aging and Trauma that supports thousands of survivors annually with critical services.

This past January, Jewish Federations awarded 55 grants totaling over $5 million to organizations across the U.S to improve their capacity to deliver social services to thousands of Holocaust survivors, diverse older adults with a history of trauma, and their family caregivers. These services have proven especially vital to survivors from the former Soviet Union, particularly those who have experienced retraumatization as a result of the war in Ukraine.

“Seeing images of decimated buildings, mothers and children fleeing, has been really hard for Holocaust survivors, as they too know what it's like to experience war,” said Shelley Rood Wernick, Managing Director for the Center on Holocaust Survivor Care and Institute on Aging and Trauma, Jewish Federations of North America. “Many of the survivors' social workers and case managers are from the region, and they are deeply impacted as well. Jewish human service agencies are working tirelessly to bring support and comfort.”

Since its establishment, the Center on Holocaust Survivor Care and Institute on Aging and Trauma has served:

“Our Holocaust survivors carry the legacy of the six million kiddushim and implore us to Never Forget. Their lessons about love and resilience, and about aging with support, are an inspiration to other trauma survivors,” shared Mark Wilf, Chair of the Board of Trustees of Jewish Federations of North America. “As the son of Holocaust survivors who were committed to preserving Jewish life and strengthening our communities, I am humbled that Jewish Federations of North America support survivors in need and honor their legacy.”